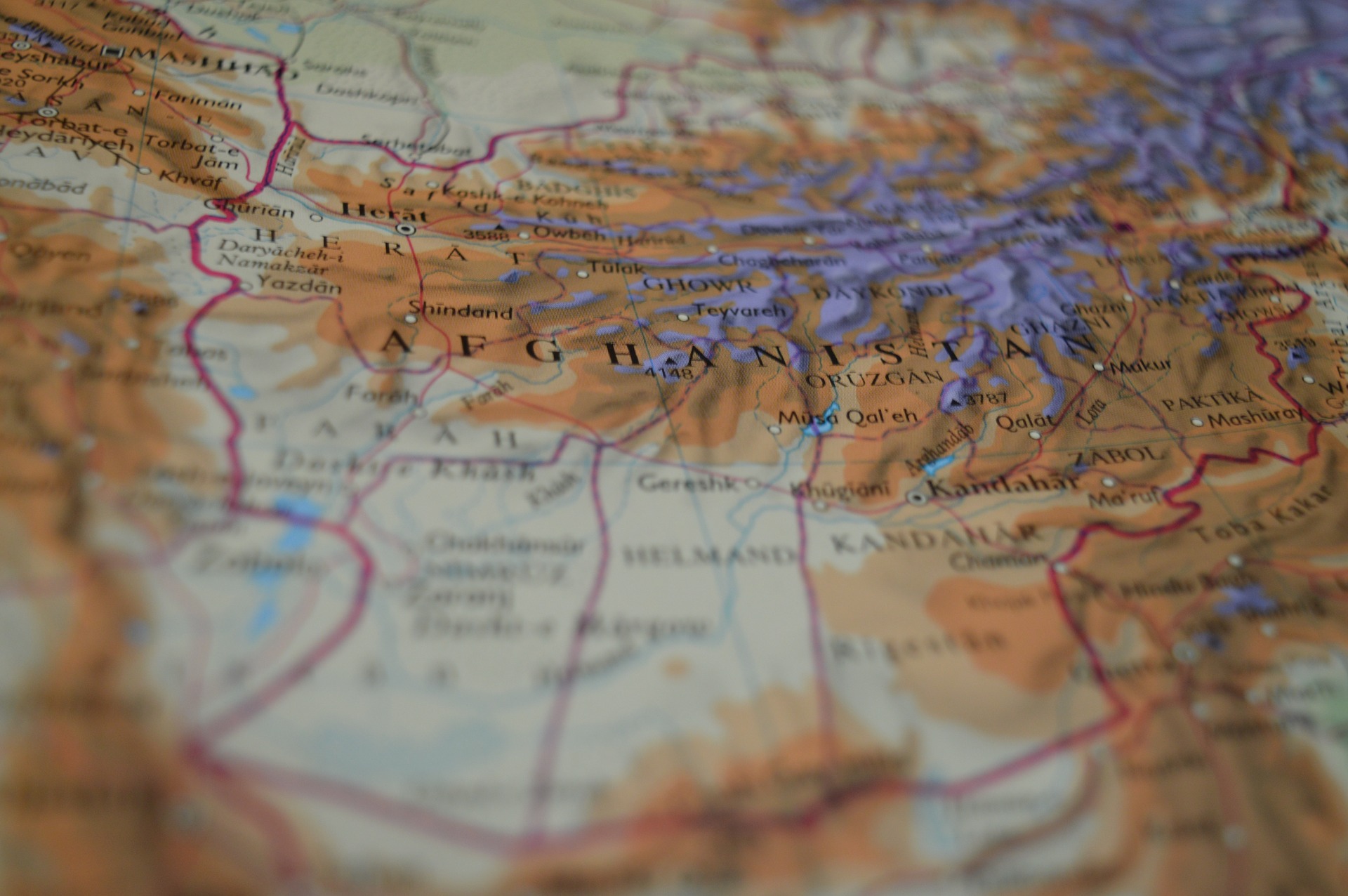 Trump Flees Afghanistan, but US still there

It’s over. Donald the Dealmaker says that he has ended America’s long nightmare in Afghanistan, finally terminating 18-plus years of grinding war (the longest in US history). After more than 2,400 Americans killed (another 20,000 wounded), more than 100,000 Afghan citizens killed (countless more maimed), and roughly $2 trillion wasted – Trump is crowing that he’s negotiated an end to that ridiculously expensive and pointless military adventure.